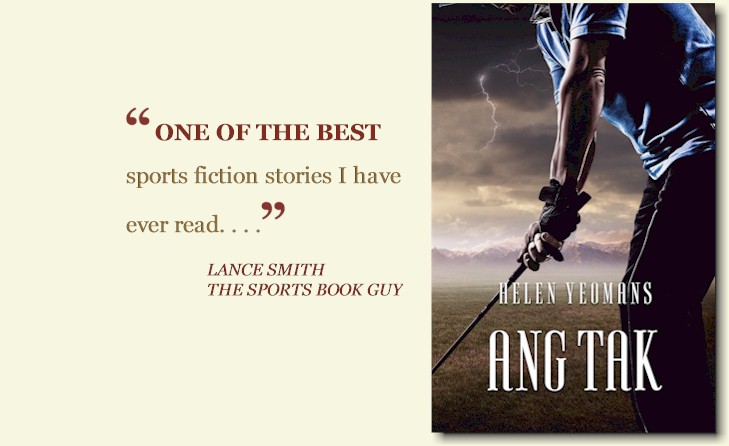 Inside the Ropes at the Masters

Kat Archer has lost her husband to cancer. Now all she wants to do is grieve. But Kat is a top caddie on the PGA Tour, and when her player pulls out of the Masters with injuries, he persuades her to caddie for Tony Pinasa, the hotheaded Anglo-Asian winner of the British Amateur.

Tony and Kat get off to an uneasy start as he struggles to control his temper. On the back nine, they disagree over a penalty stroke and the end of the round brings accusations of cheating from his playing partner. Meanwhile, Kat faces suspension from the course because of an unauthorized night-time visit to Amen Corner.

In the crucible of Masters week, Kat and Tony unite to battle the world’s finest golfers. But when shocking news breaks about the death of his Sherpa father, they must dig deep to compete. 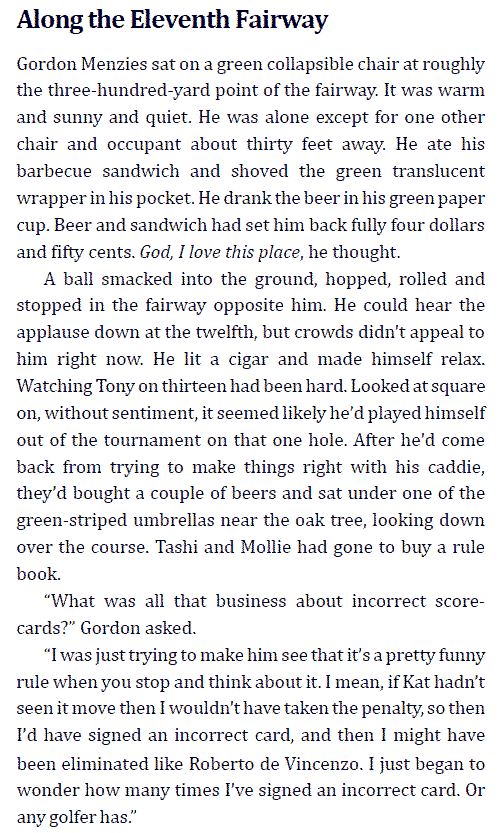 “Imagine being an amateur golfer living a dream by playing in one of the most prestigious tournaments in golf, the Masters in Augusta, Georgia.  Also imagine that you have a dark secret that no one else knows and this happened in your native country of Nepal.

That is the brief background of Tony Pinasa, the protagonist in Helen Yeomans’ outstanding novel of golf, loss, sportsmanship and character all wrapped up in the setting of the Augusta National course.  While Tony is the main character the story follows, many parts are also told through the viewpoint of Tony’s caddie Kat, who also has to deal with a loss of her own.

The story is richly written with beautiful descriptions of the course and the interactions between Kat and Tony on many shots. . . .” [more]

“Really first-rate. I read the last two-thirds in one sitting
and was totally absorbed.”

“Absorbing, engaging, educational and exciting. A moving story of loss and redemption, suffering and healing.”

Lori GoldmanVancouver, BC
Scroll to top