I used to be an editor. Working for publishers in Toronto and later in London, I edited nonfiction, before adding a year at McKinsey & Co and then returning to Vancouver to start my own firm.

Writing fiction happened by accident, while I was looking at the film industry as a possible source of editing contracts. I tried my hand at writing a script and fell in love with dialogue. Half-hour scripts, full-length screenplays, comedy, drama, I tried everything.

After only a few nibbles from the film business, I decided to have a crack at a novel. My first, Owen’s Day, attracted interest from a midwestern newspaper as a winter serialization. But they wanted more cuts than I was prepared to make so I declined.

A long-standing love of golf and the Masters led to my second book, Ang Tak. The story of a young man of Sherpa and British descent, the title means “Little Tiger.”

The Money Tree came next, developed from a script I’d written years before. It drew on my editing experience for clients in the financial sector.

Return to Kaitlin was based on my nephew’s nightmarish experience in a town in northern Alberta. And my collection of stories for children, A Knock at the Door, was assembled and produced after years of searching for the right illustrator. I’m currently at work on my fifth novel, set on a cruise ship.

Born in England and raised in Canada, I love movies and am currently immersed in old British movies on YouTube. I enjoy helping kids with their reading in our library’s Reading Buddies program, and I golf every chance I get. 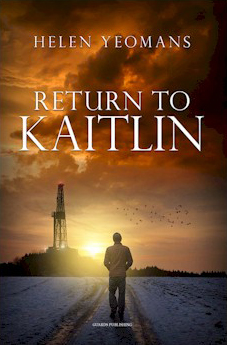 A hard-drinking young man is kicked out of university, goes north to find work but finds more trouble instead. 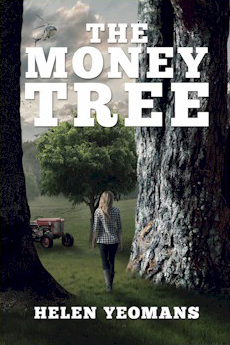 A money-growing family must put aside their disagreements to withstand attacks from the Secret Service and their neighbors.

An amateur golfer with an explosive temper struggles to compete at the Masters.

A lonely man risks his life to save a child then disappears. But a family and city insist on thanking him.

Get this Digital Book Now!

Along with a copy of Owen’s Day you’ll be added to my New Releases group, and notified of new books, special deals or pre-releases. You can unsubscribe at any time.